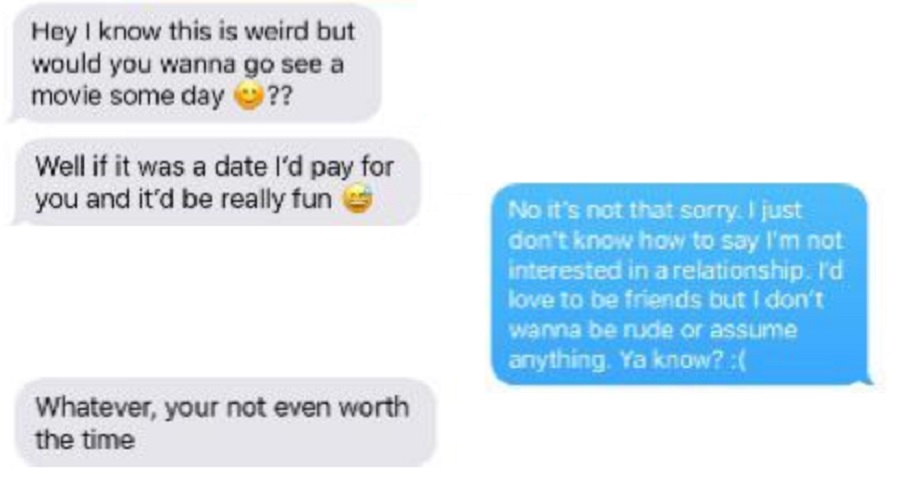 We’re still not sure why, but men seem to become more enraged than the Hulk when someone even suggests of being just friends with a woman.
Yes, we understand that a romantic suggestion is a hard pill to swallow for everyone, and it’s understandable to feel baffled by the idea of friendship after things didn’t turn out to as you planned. However, feeling disappointed does not give you the right to emotionally scold a woman who has denied your advances. And yet, the amount of angry texts women receive on a daily basis for rejecting a man point towards a trend of male entitlement.

To add to that, the idea of a “nice guy” has been around the internet for quite a while now, and the so-called “nice guys” feel like women own them something because they’re “nice”.
A woman has recently decided to share a series of texts with a classmate on the Nice Guys subreddit who got angry at the suggestion of friendship. 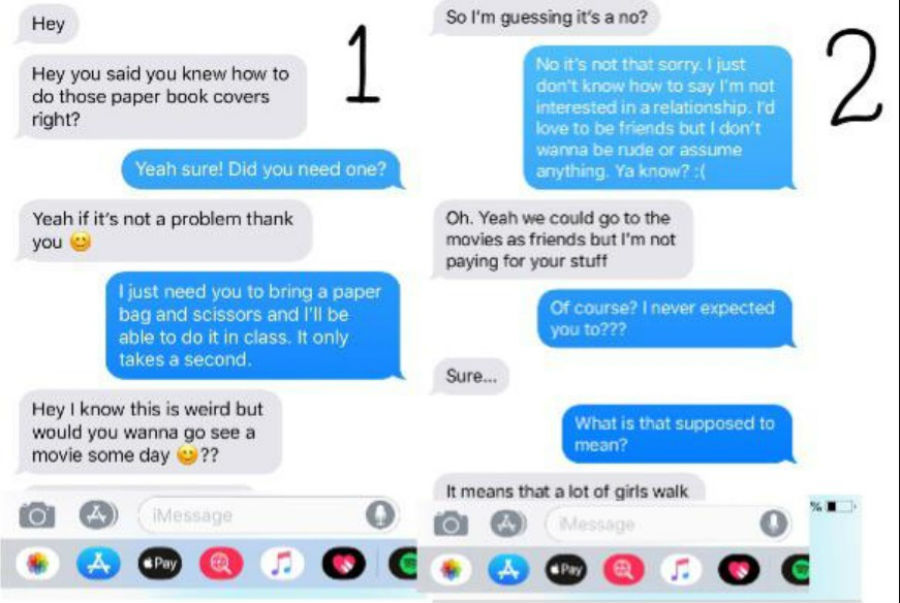 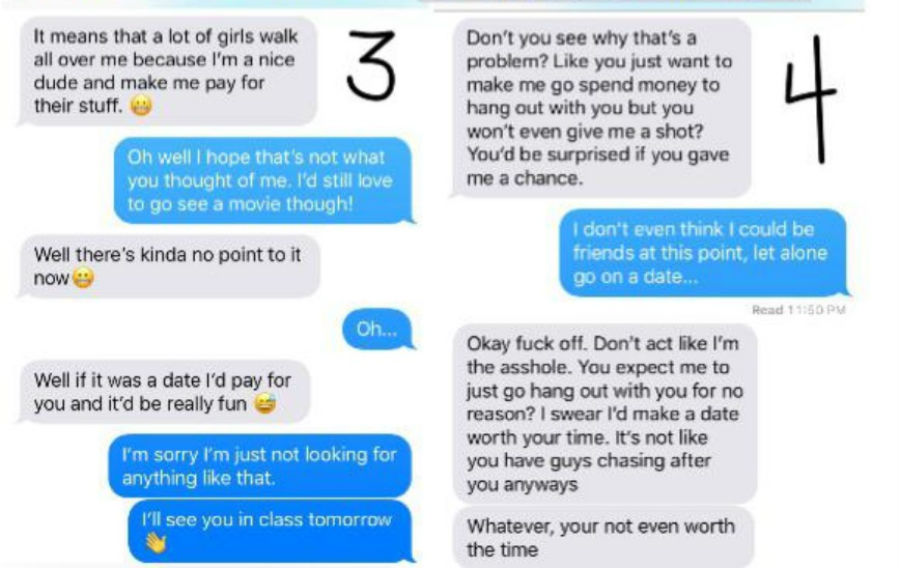 So, her classmate ended the text series by ranting at her for not giving him a chance, and when she suggested being friends, he just swore at her and blamed her for not wanting to have an intimate relationship with him. And yet, this guy believes to be a “nice guy”. This is how Reddit responded to this text exchange: 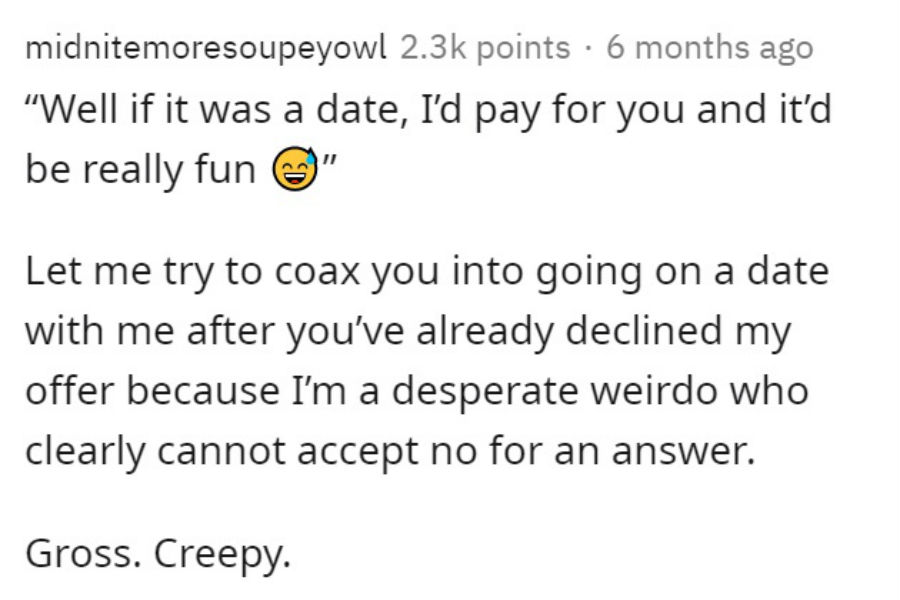 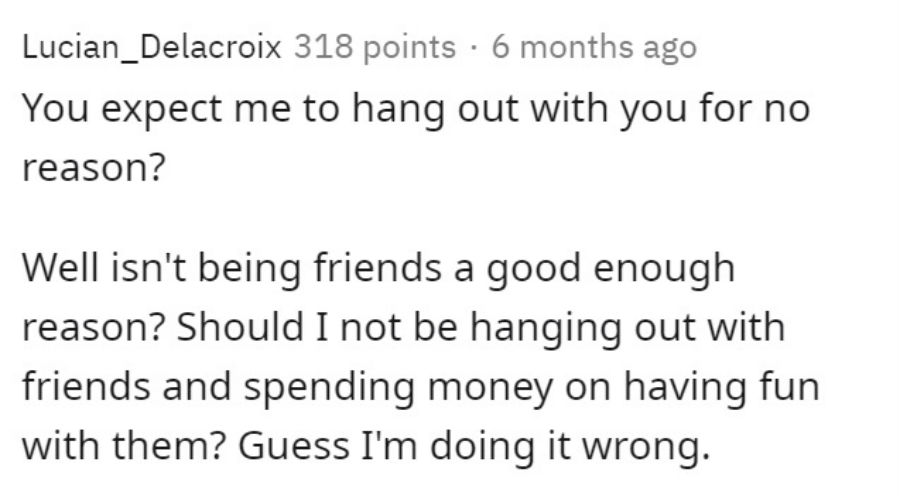 “Expert” Says Formula Should Be “Prescription Only” So Women Are Forced To Breastfeed
Husband That Makes Four Times More Than Wife Refuses To Pay More Rent, Wife Asks For Advice
Comments
Comments