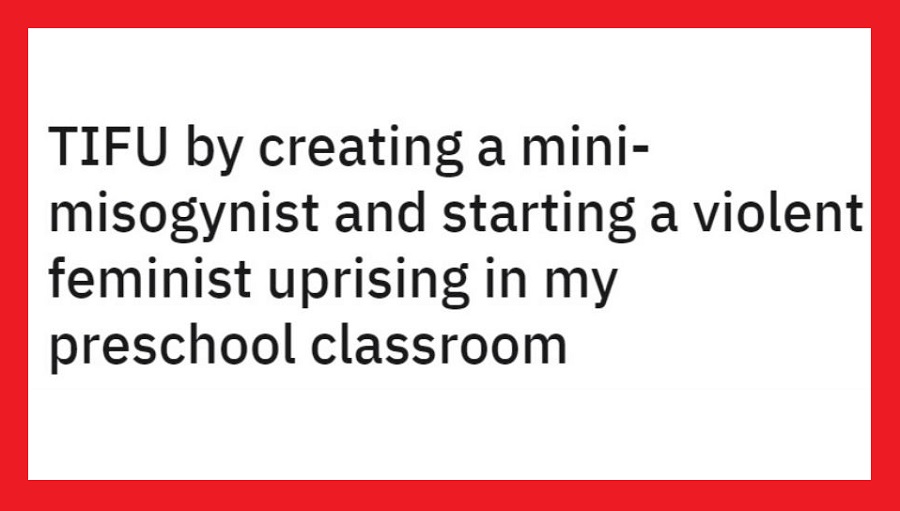 Children are sponges of information, and that’s a fact. However, when this new teacher tried to use an “old-fashioned technique” of dealing with a situation when a boy hit a girl, he wasn’t prepared for the pushback he received from the young students.
Redditor u/Furio-Soprano was in his first year of teaching in preschool, and one of the students started hitting one of his peers. The teacher, naturally, gave the student a time-out, and told him that they are not allowed to hit their peers.

However, being a new teacher, he took it a bit too far and specified that the student shouldn’t hit girls. The student asked why, and that’s when the situation escalated. The teacher decided to share the funny, yet powerful story on the TIFU subreddit
He named his story “Today I F-ed Up by creating a mini-misogynist and starting a feminist uprising in my preschool classroom”, and you know you’re in for a treat just by reading the headline. 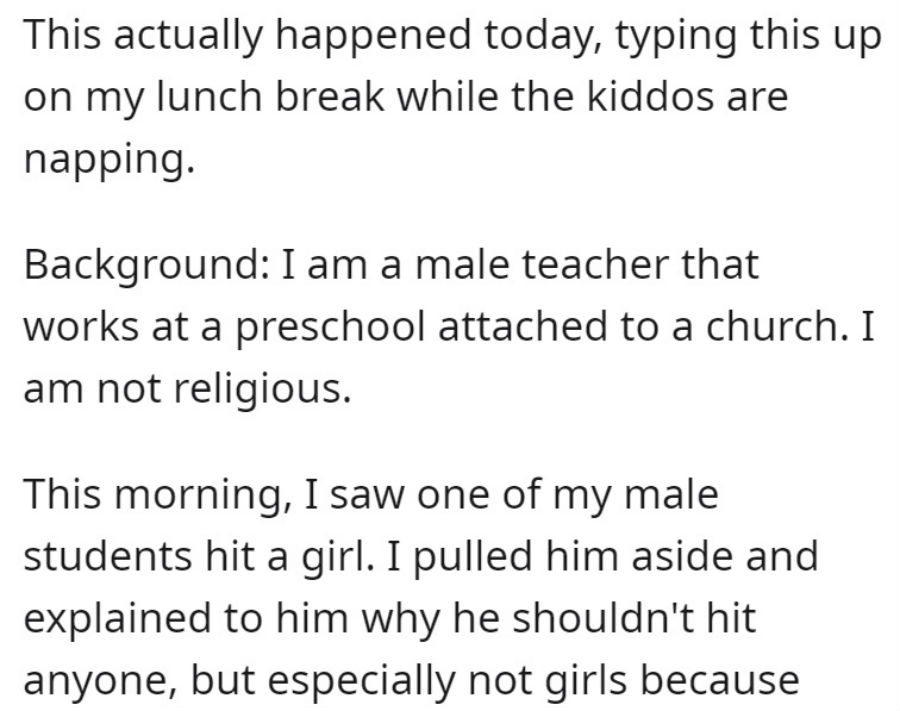 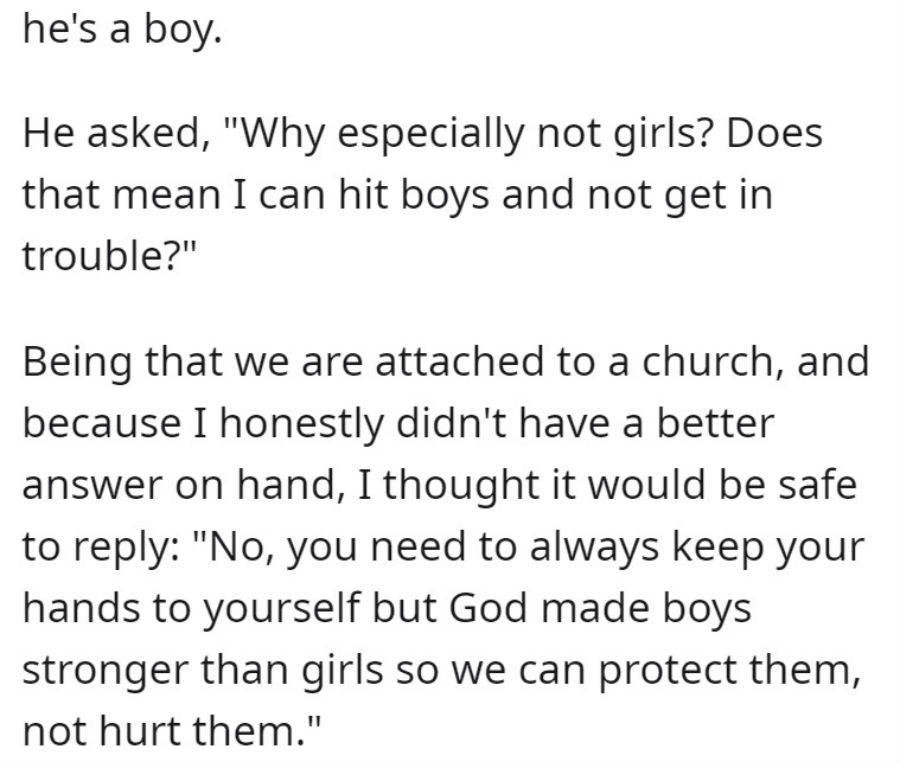 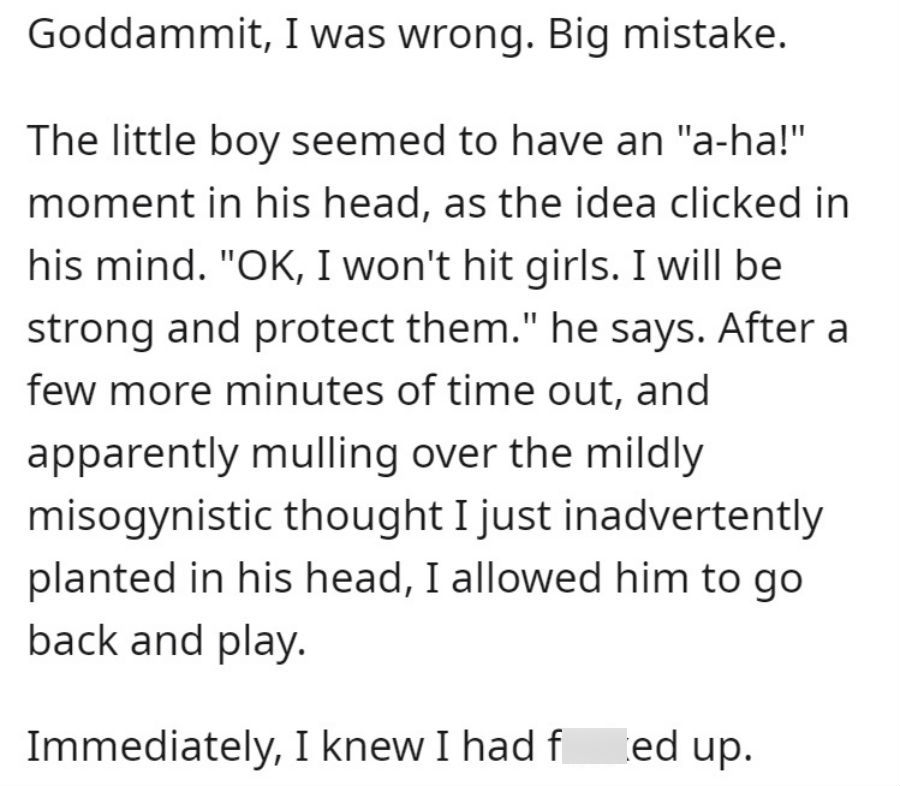 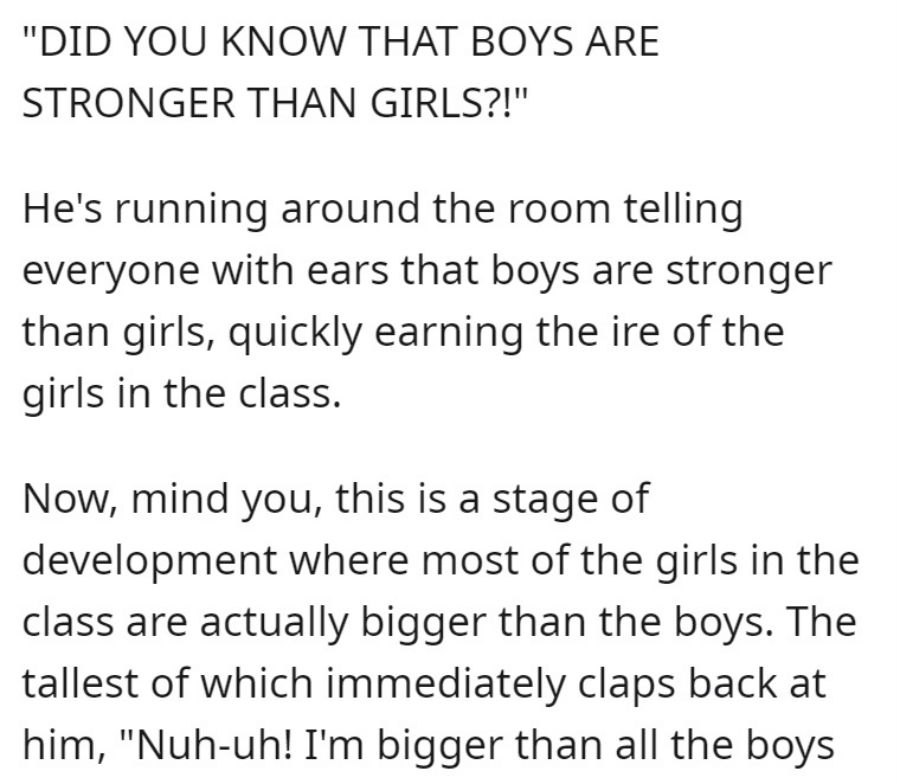 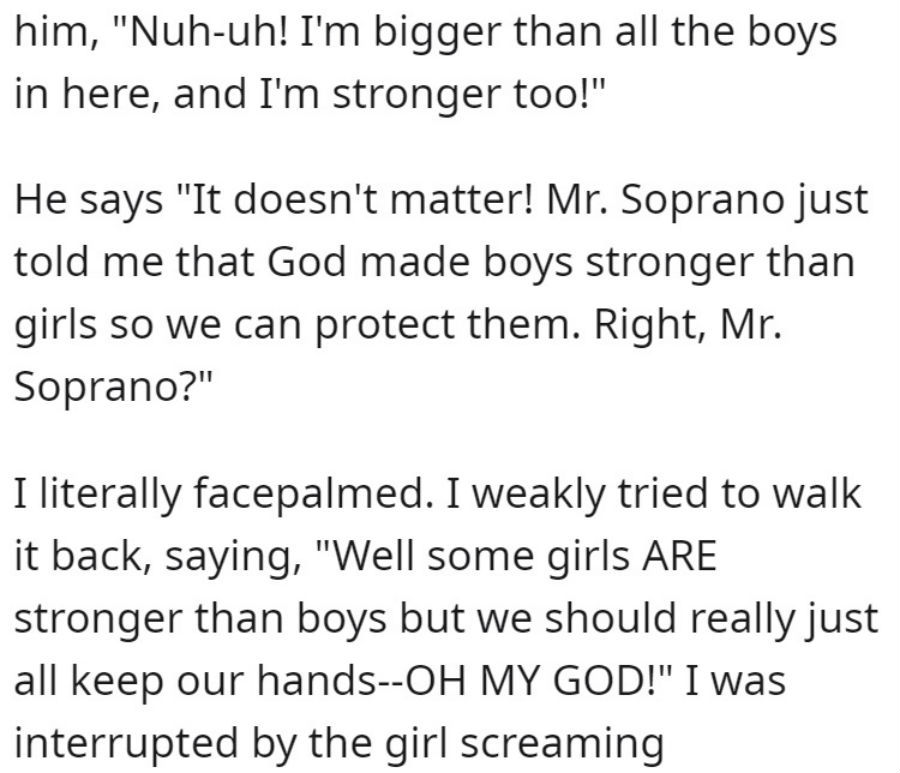 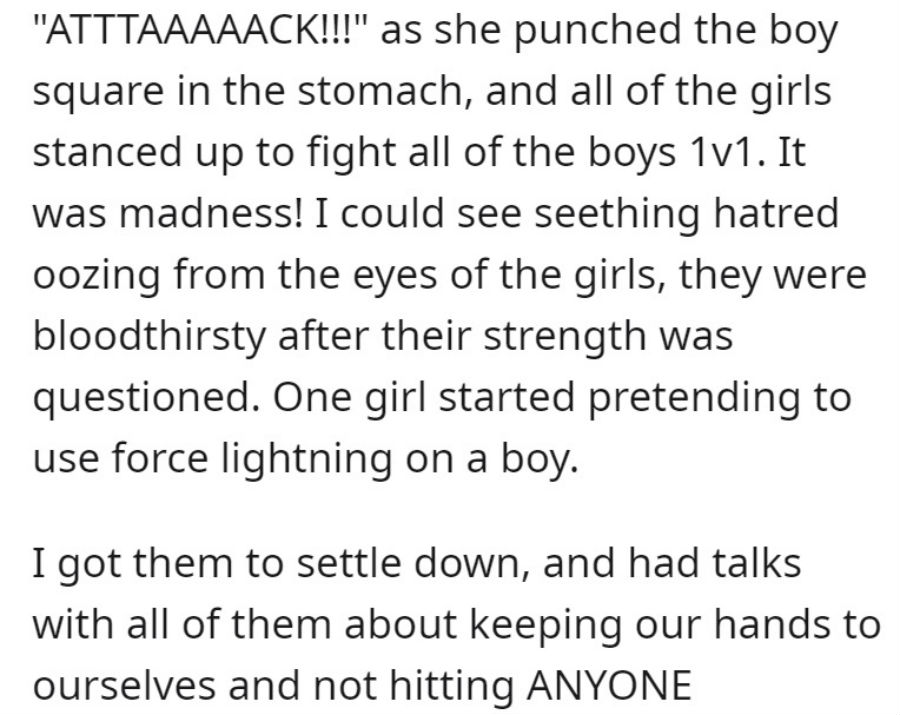 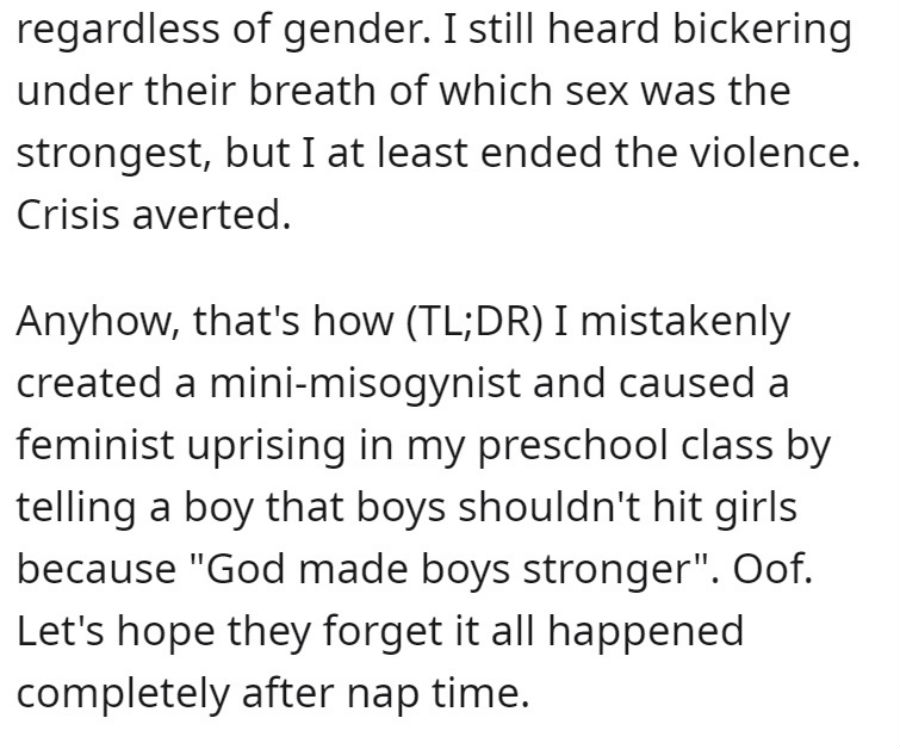 What do you think of the story?
Hopefully, this preschool teacher learned his lesson and he will think twice the next time he decides to create boundaries for his students.