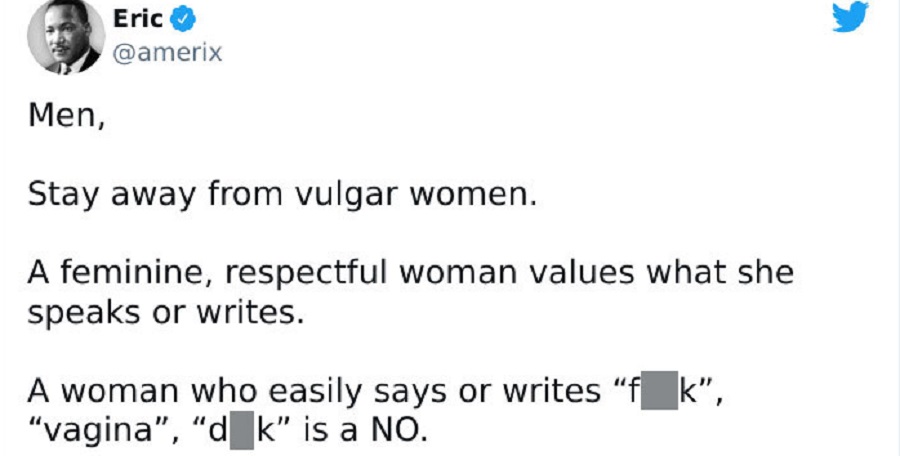 Eric Amunga that goes by the Twitter name @Amerix is a self-proclaimed fat loss coach, a reproductive medicine specialist, and men’s health consultant. He’s based in Western Kenya, and he recently wrote a tweet in which he urged men to stay away from women who use “inappropriate” words. Namely, he wrote that a feminine and respectful women values what she speaks or writes, so he said that women shouldn’t use words such as the f-word, or even medically used terms that describe women’s parts.

Even though many people took a lot of issues with the tweet, most of them were furious with Amunga’s choice of what these words include. Check out the tweet for yourself below: 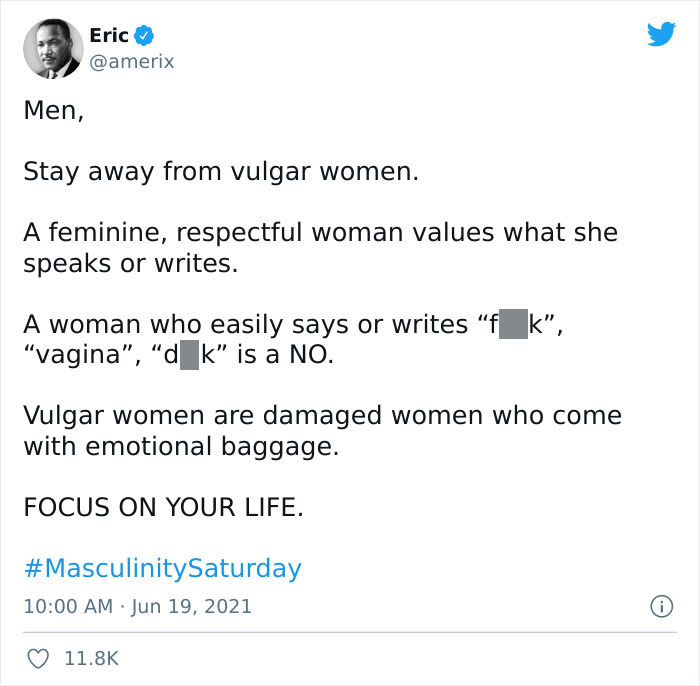 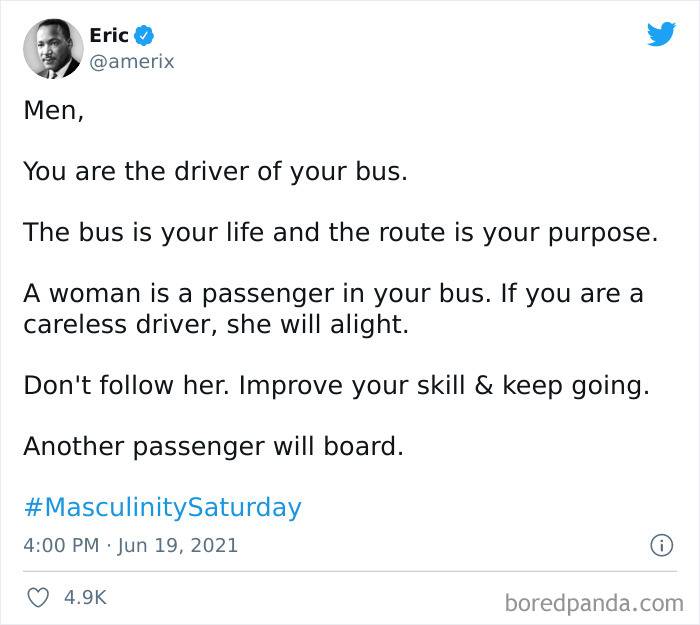 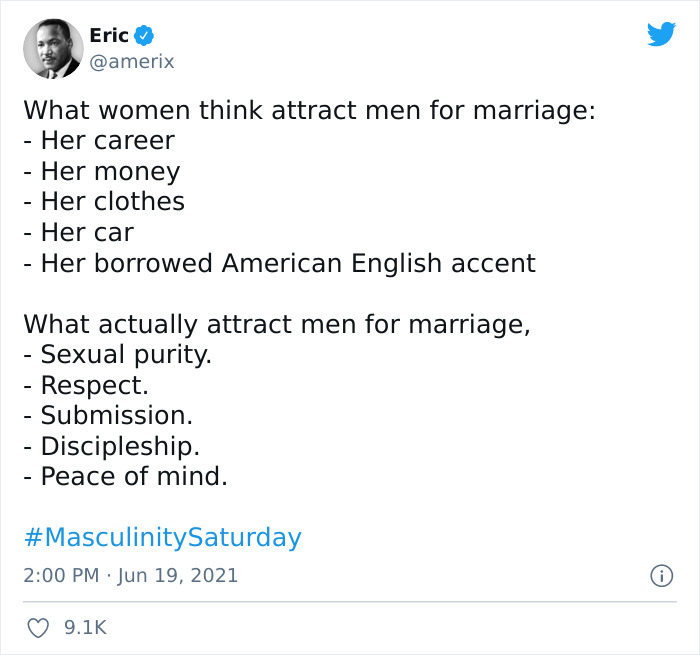 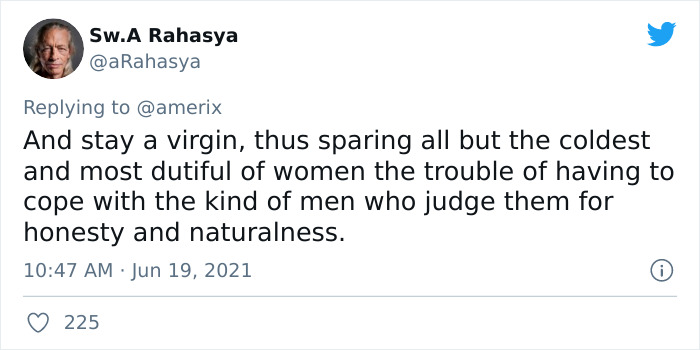