Mom Refuses To Accept Her Son’s Relationship With His Step-Sister, Asks If She’s Wrong

Mom Refuses To Accept Her Son’s Relationship With His Step-Sister, Asks If She’s Wrong 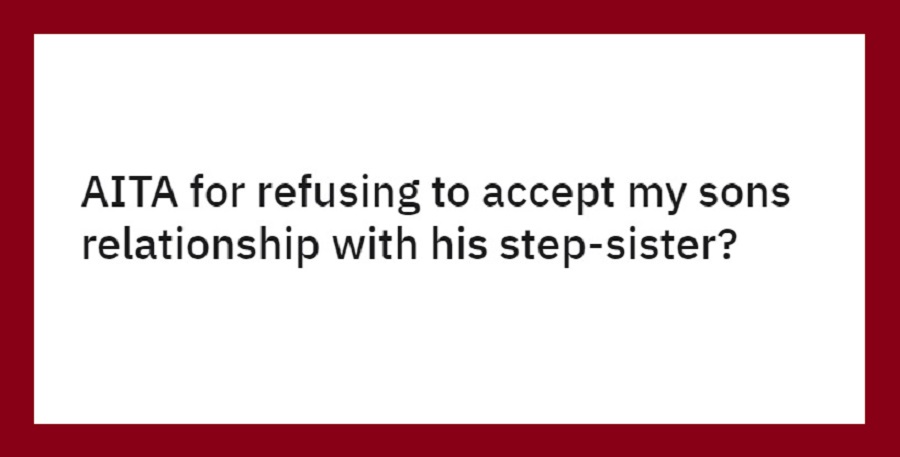 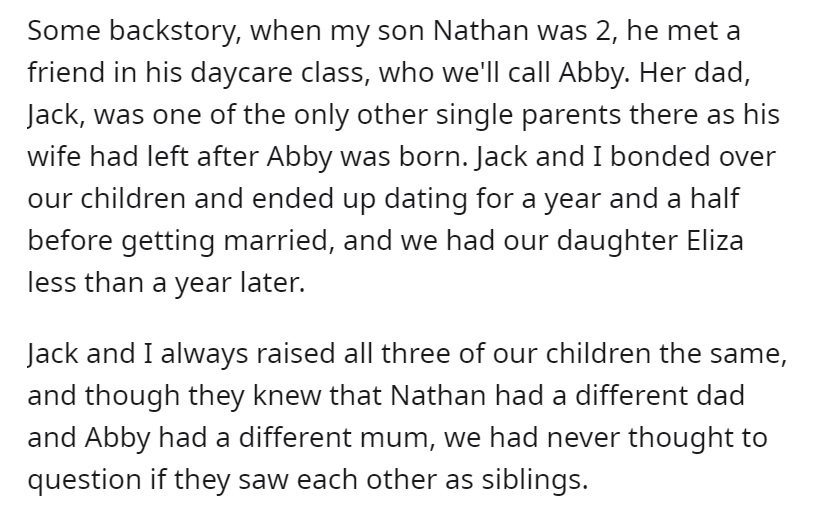 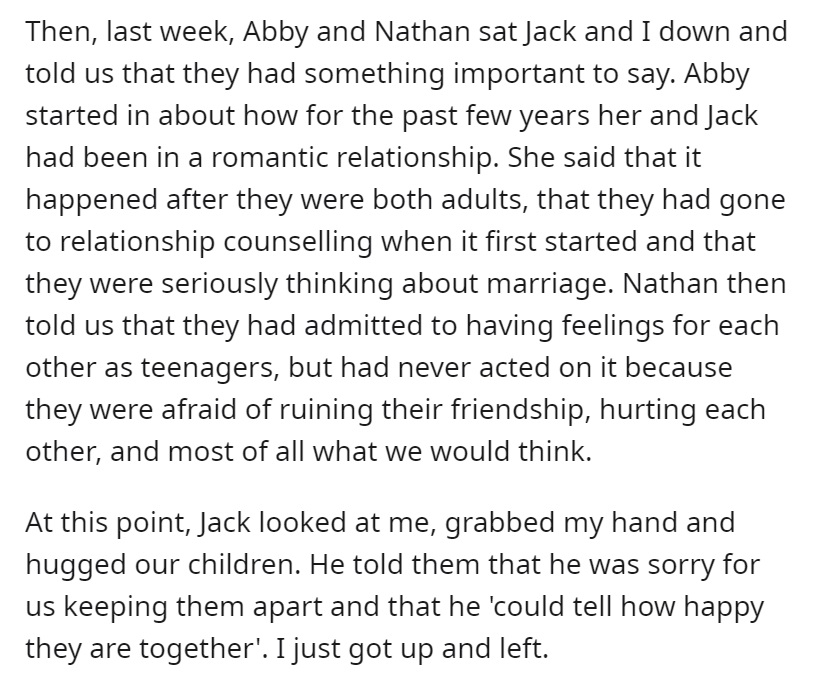 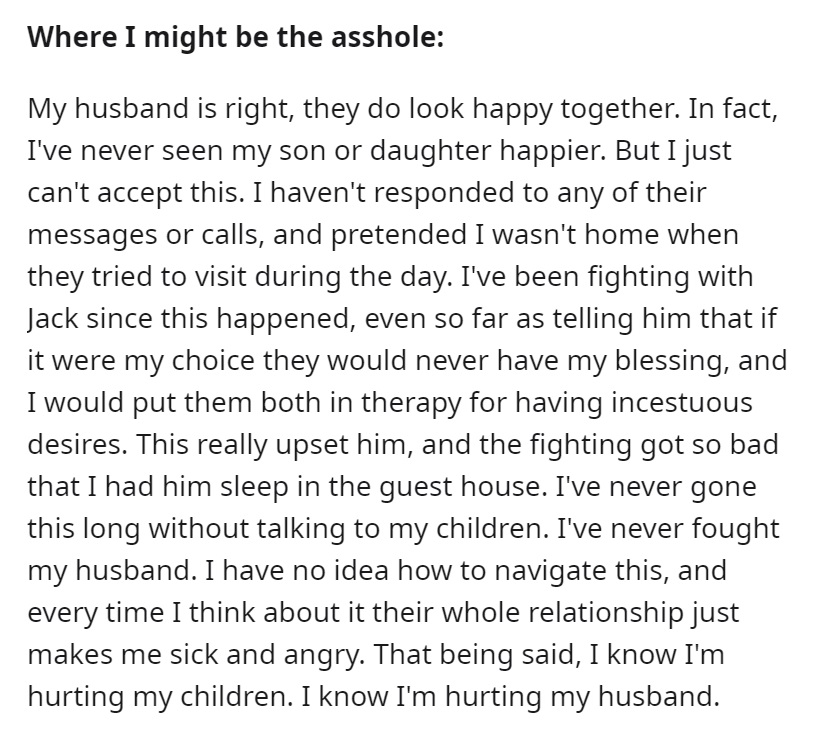 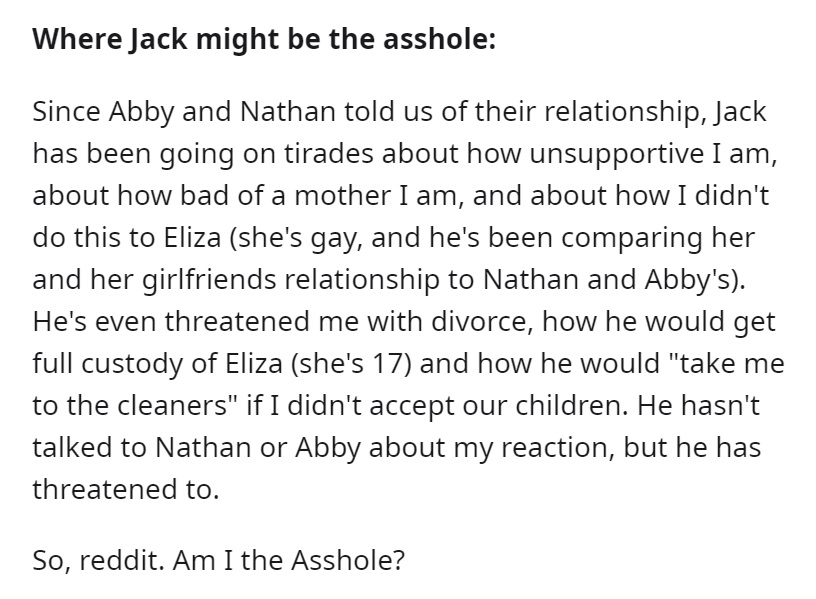 Reddit’s opinions were divided. While some thought the mom was in the wrong here and she should accept that they’re two adults that have every right to choose what they believe is best for them, others pointed out that she’s not the a-hole and that she has every right not to accept the relationship, because the two were raised together as brother and sister. What do you think? Is she in the wrong here? 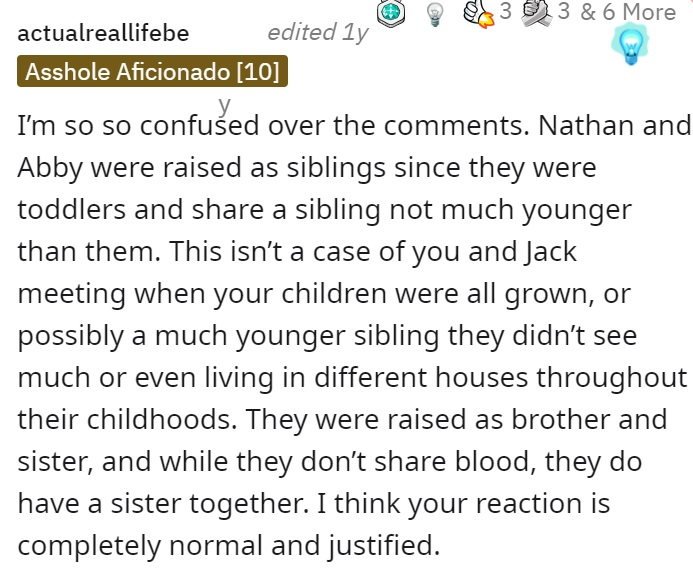 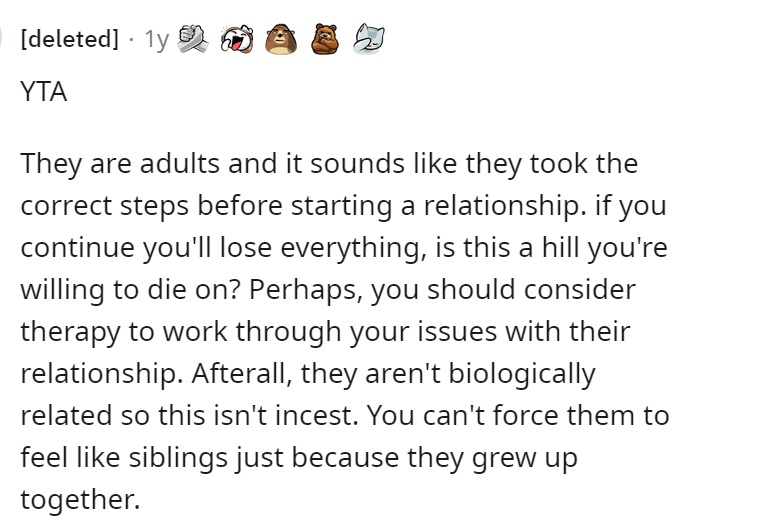 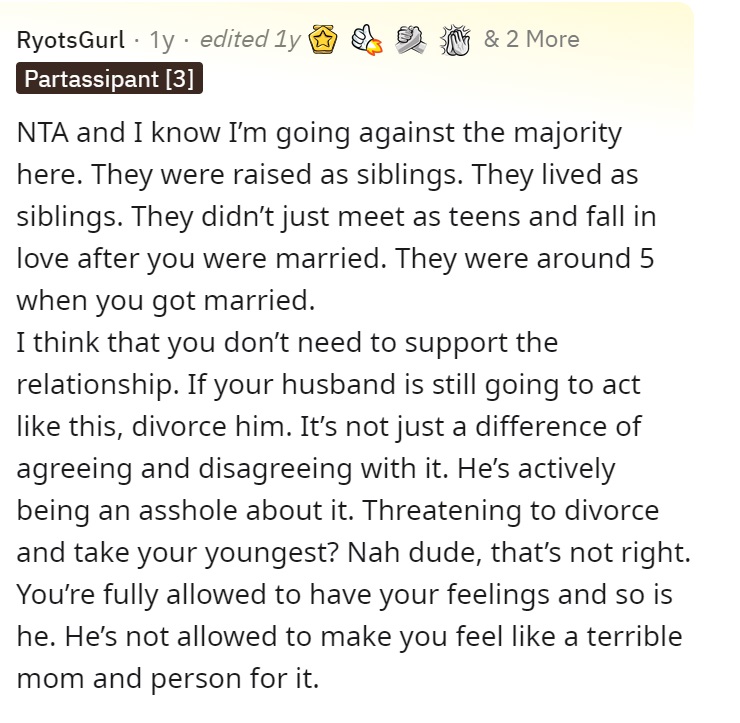 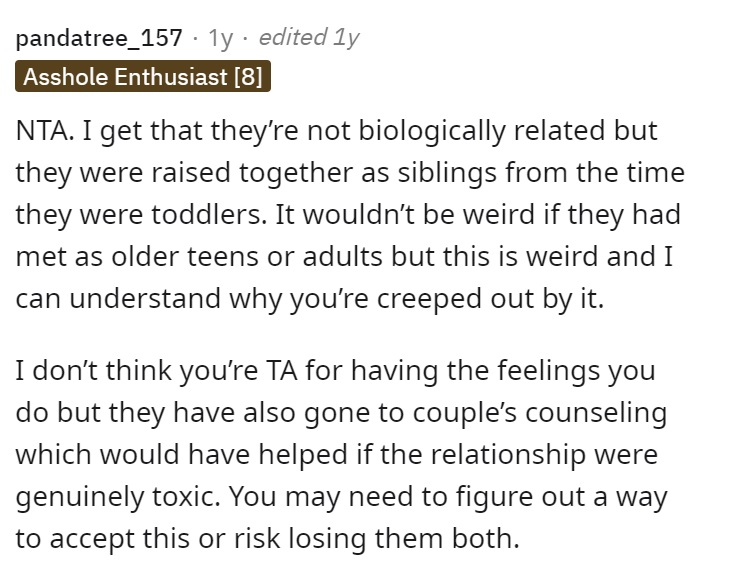 People Debate If It’s Okay For 30-Year-Olds To Date 19-Year-Olds
Woman With Double Mastectomy Told To Wear a Bra to Pool, So She Gets Creative
Comments
Comments