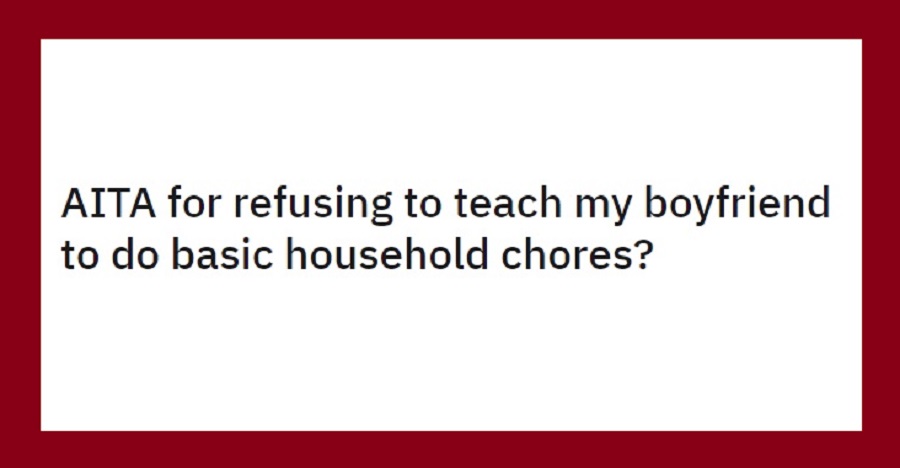 The decision to move in with someone is always a risky business as no matter how well you think you know them, you never really know what they’re like at home until you actually start living with them. Would they keep things so neat that you could potentially eat off the floor or are they one of those people who might turn the premises into a biohazard? Will you be left handling all the chores yourself and will it be an absolute joy to even do the dishes with them? Of course, the stakes get much higher when it’s a romantic partner you’re planning to move in with as the answers to these questions could make or break the relationship.

If you’ve ever agreed to move in with someone, you know it’s a risky business. No matter how well you think you know someone, you can’t know what they’re like at home until you start living with them – and that’s exactly what happened with Reddit user u/napsandhugs. 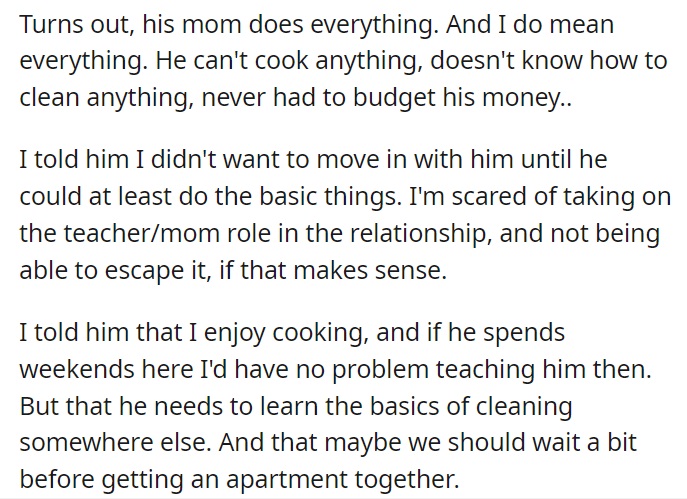 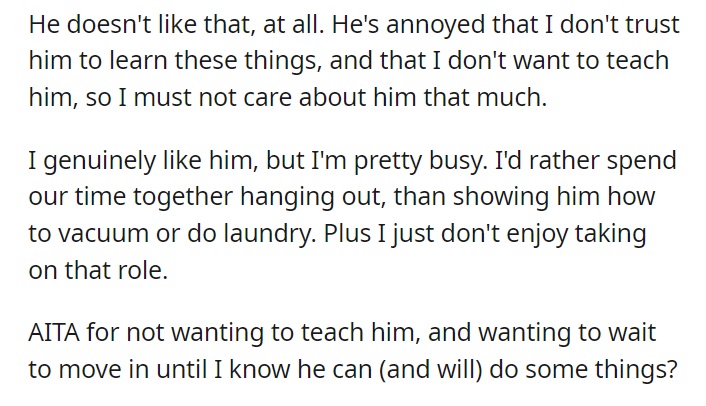 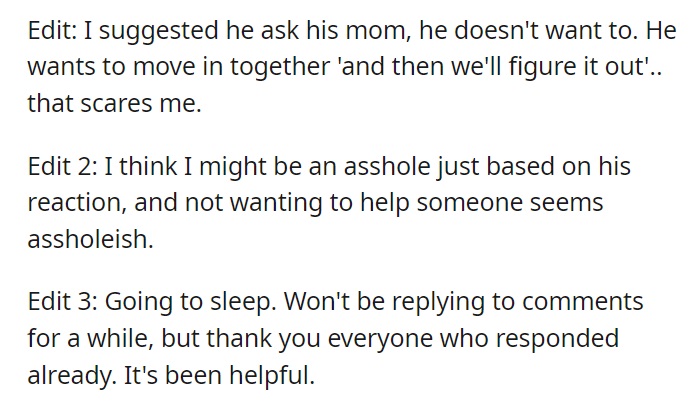 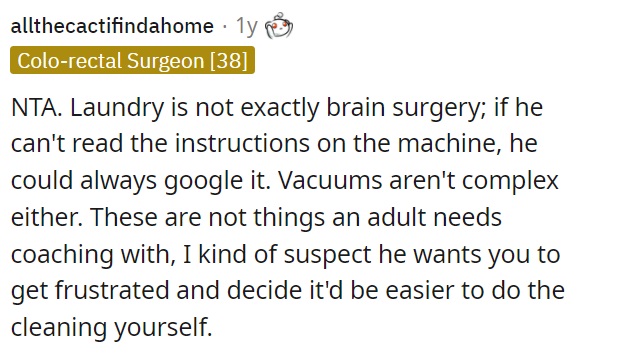 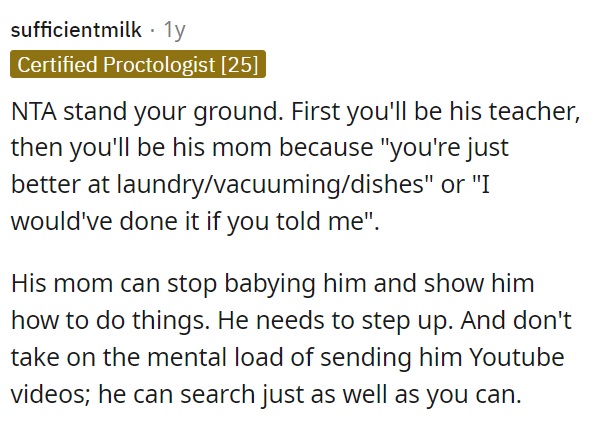 Childfree Woman Refuses To Give 6 Of Her Paid Vacation Days To A Coworker With 3 Kids, Asks If She’s Wrong
Women Share Examples of Internalized Misogyny They Have to Unlearn
Comments
Comments